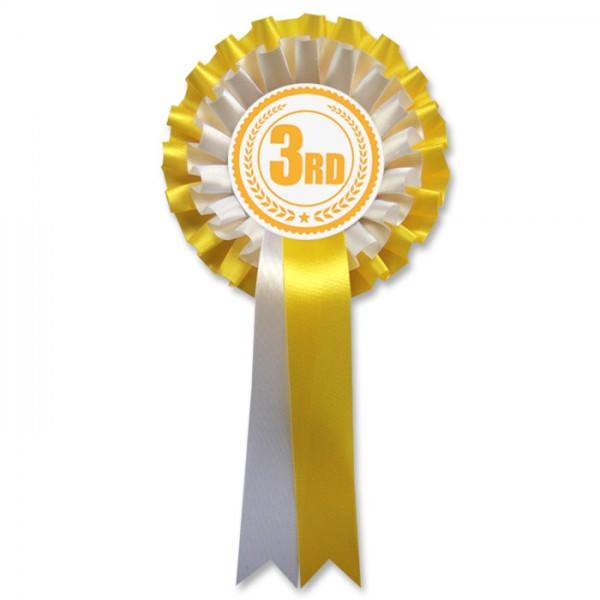 Grenada’s going absolutely bananas for ‘Kickin’ Kong’!!! MadSlug’s first ever game is currently the 3rd most popular App in the West Indies island itself!

‘Kickin’ Kong’ currently stands at being downloaded 1,705 times, being played over 26,000 times and played in 73 countries around the world. Amazing, isn’t it? Something for us MadSluggers to just go absolutely bananas over ourselves!

Does make us MadSluggers think though, how many of the people in Grenada and the rest of the world that have downloaded ‘Kickin’ Kong’ and played it will be suffering from ‘Kong Rage’, good grief, it’ll be a massive outbreak at this rate…