Are you ready for a Zombie Apocalypse? 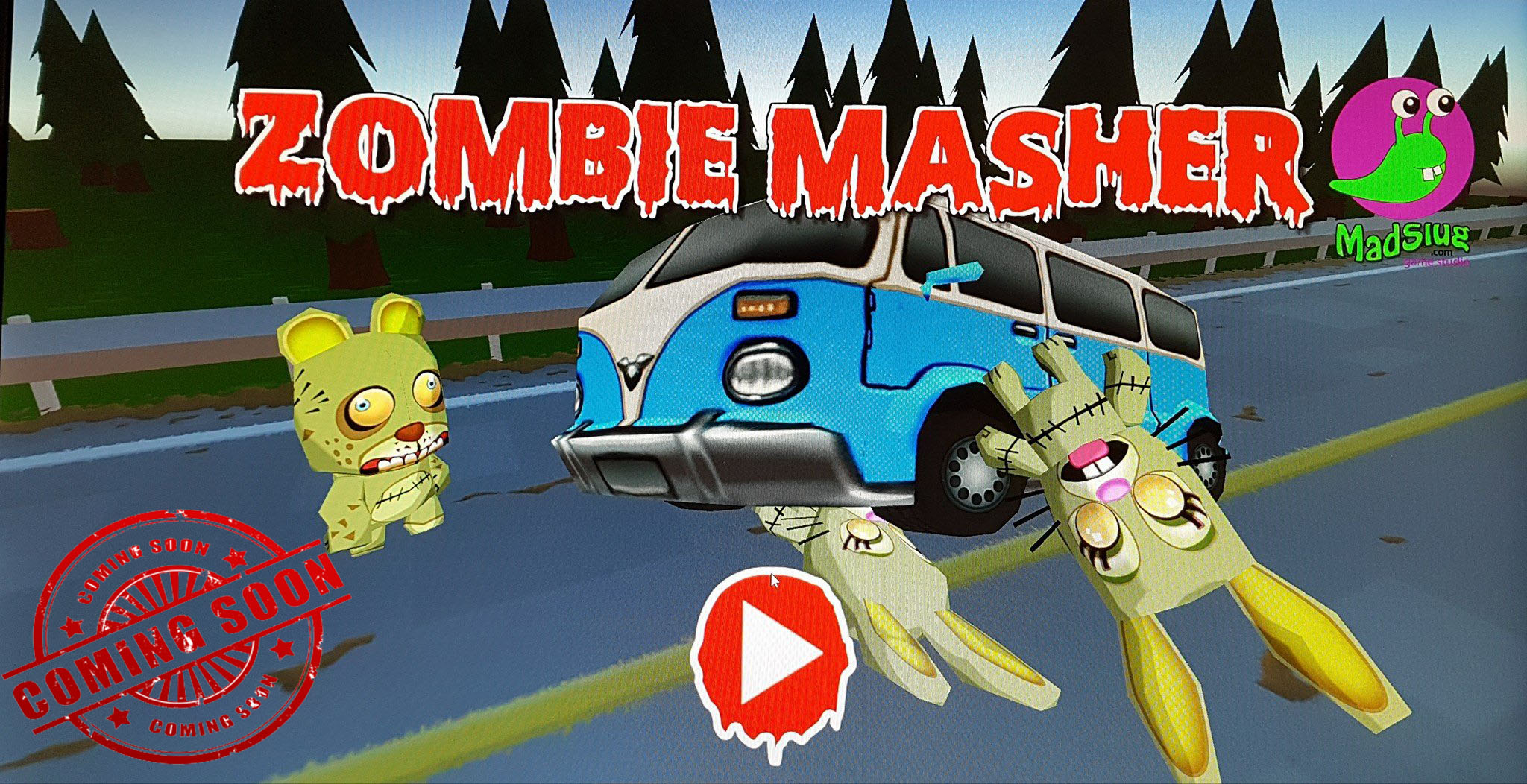 Cast your minds back a few weeks to the Easter Bank Holiday Weekend…well MadSlug had a stand in the Indie Zone at Insomnia60… the UK’s biggest Gaming Festival held at the NEC.

We had Kickin Kong and Tumble Terra for all to play, along with our latest ‘work in progress’ games….JetSet Piggy and Zombie Masher.

Now I don’t know if they were a blood thirsty crowd this year but they were predominantly drawn to Zombie Masher…a one tap control, infinite runner game where you steer a CamperVan through the stumbling, toxic Zombies while trying to avoid the cows and sheep…oh and the burning Police cars! To be fair, there is something quite satisfying about blasting through a pack of Zombies and seeing their blood and guts splat everywhere 😉

Once again Insomnia proved very positive for us and more importantly gave Chief MadSlugger the boost he needed to make the final tweaks to the game.

More excitingly though…just like Kickin Kong and Tumble Terra, Zombie Masher will be available *FREE* on both iOS and Android…..soon!

P.S. Please note that no cows or sheep were harmed during the making of this game…pity I can’t say the same for the Zombies…. 😉