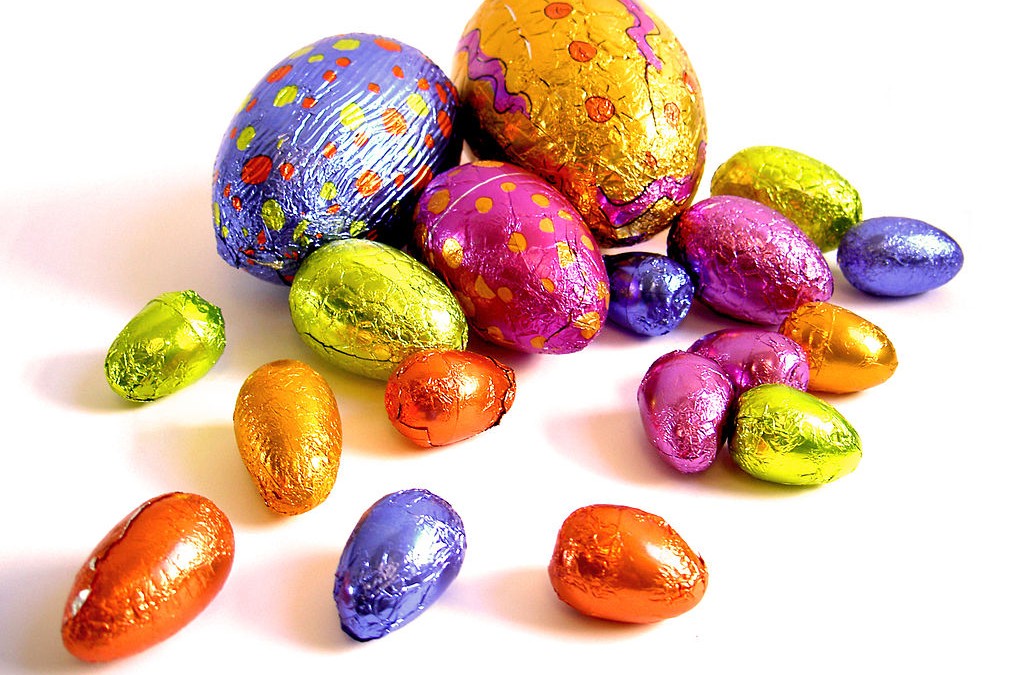 Oh yes, we’ve all encountered them, there are many video games that contain what are known as ‘Easter Eggs’, the little bonus bundles of fun that game creators put, most times in obscure places, in the games they create just to add a little extra to that same game. Not as great as stuffing your face with the chocolate shaped eggs of the same name, but to us video gamers, it’s a very close second indeed!

‘Easter Eggs’, besides being the name of a chocolate egg that can pack the pounds on someone who scoffs it (well, who wouldn’t…), is also the name given by the mass media as a purposely intended hidden message, inside joke or anything else for that matter that gets featured in movies, books, heck, even crosswords can contain ‘Easter Eggs’! But of course in this case, video games are one of the most common forms of media to showcase ‘Easter Eggs’. Almost any video game you’ve heard of has at least one ‘Easter Egg’ in it.

The first publicly known video game ‘Easter Egg’ came in the Atari video game ‘Adventure’, which was released in 1979. The hidden item in question from that game was the name of the game’s programmer, which is of course; Warren Robinett. He put that ‘Easter Egg’ into the game during the later part of its development as an attempt to get recognition for his work on the game. Since then we’ve seen many other “Easter Eggs’ in video games over the years, such as hidden messages, bonus levels, reference to things, the list never ends!

So there you have it, that’s the definition, to video gamers, of what an ‘Easter Egg’ is. On another note, thanks to all this talk about ‘Easter Eggs’, we ‘MadSluggers’ now have a massive craving for chocolate…