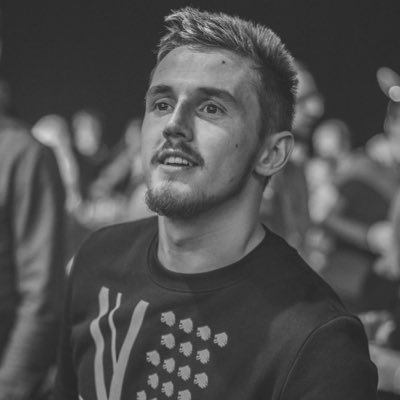 The vlogger Tom Cassell aka Syndicate, has released his first 13 track compilation album.

‘Sounds of Syndication’ which was released under the Heard Well label has taken iTunes by storm and is already in the Top 10!! The 13 tracks feature artists such as Klaypex and Ricky Remedy.

Syndicate told his 2 million followers via Twitter that he would be releasing a mix tape.

“Music has always played a big role in my life and in the content I create. Fans have been asking me for years what my favourite music is and what music I play in my videos. SYNDICATION answers this question and puts many of my favourite tracks all in one place. I hope you enjoy the music as much as I do.”

No joke. I legit dropped a mix tape 🔥 “Sounds of Syndication” is now live on iTunes! 👏 #HYPEWALL pic.twitter.com/ZWAG9PlfSs

Andrew Graham the co-founder of the Heard Well label said “ Music is an essential part of the gamer experience and as such we are extremely excited to partner with Tom, one of the most influential gamers in the space, to bring music to his masses.”

Perhaps us MadSluggers should release an album of tracks that are used in our games. I can just see everyone jamming to ‘Two Fat Gangsters’!! 🙂