What does MadSlug have planned for the Summer? 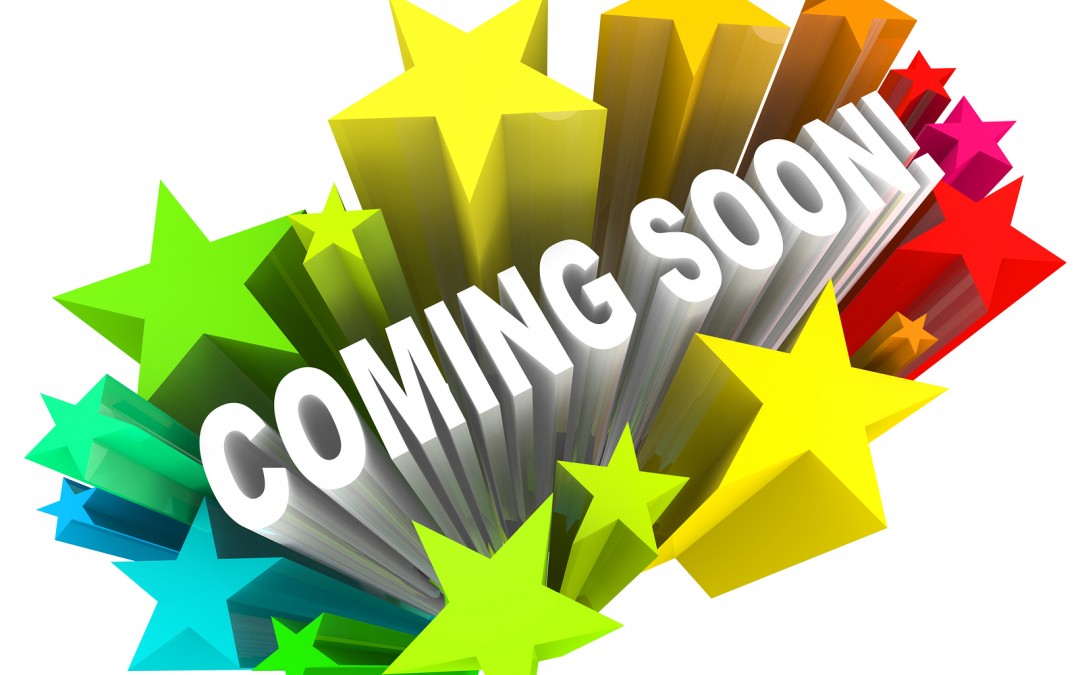 After all the excitement with Insomnia57 and other work commitments Chief MadSlugger has (the joys of being an Indie Company), developing another gaming app had taken a bit of a back seat…….until now.

We are still in the early stages but after what seemed like an exchange of millions of text messages while Chief MadSlugger (Conrad) was away on holiday, (does he ever switch off?!!) we have come up with our next game idea.

I don’t want to say too much just yet but those that know me well know I have a ‘slight’ obsession with VW Campervans…..could this be a clue?

And at the end of each of our numerous texts we put #vanlife…….is this another clue?

Can you see where I’m going with this…?

All will be revealed pretty soon.

I know I haven’t given you much to go by but just wanted to let you know we haven’t been abducted by aliens or taken early retirement and living it up in the Bahamas (if only…).

Anyway, in the meantime you can still download Kickin Kong, Divin Kong & Tumble Terra free from the App Store.