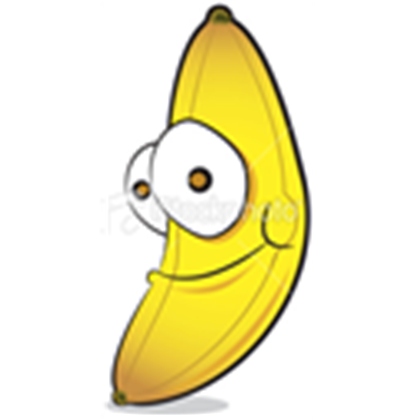 This is just absolutely bananas, for our first app ever to be released in the App Store, Kickin’ Kong has been doing all of us here at MadSlug proud so far, as of today, it has been played in 67 countries around the world, it’s been downloaded over 1,500 times and has been played over 25,000 times!

You know, it wasn’t that long ago that us MadSluggers unleashed Kickin’Kong to the world on the App Store, we are just amazed as to how well it’s doing at this moment for an App that was recently released, so from all of us here at MadSlug, we just wanted to say a big thank you to all of those who have downloaded and played the game itself for doing both of those things and for also passing on the word to other people to play the game.

And to those who have heard of the game but have not downloaded it, let alone played it, please download the game with the link below, and go bananas with Kong himself!